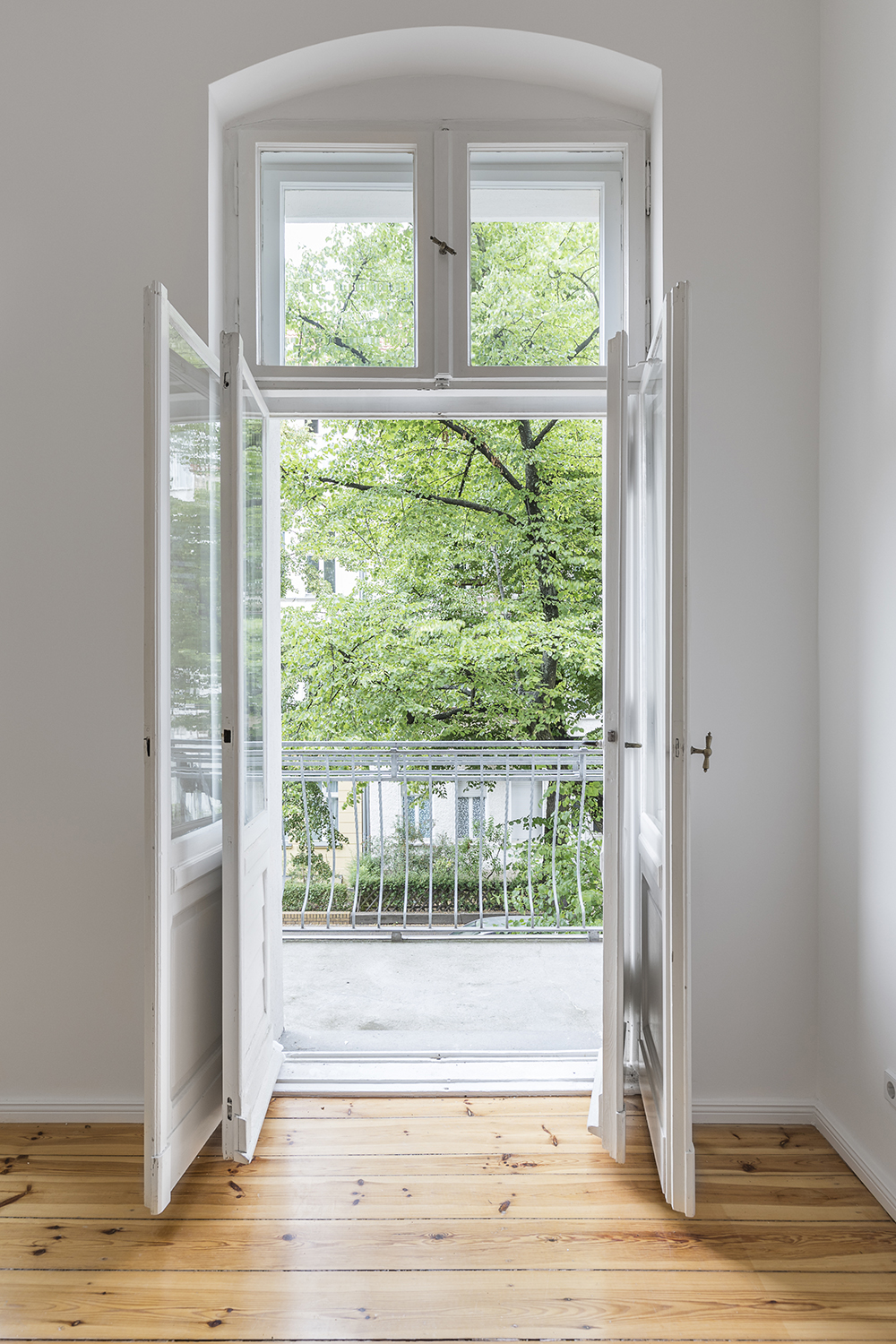 Kavalierstrasse – the name recalls the heyday of the nearby baroque palace of Schönhausen, the courtiers of which resided here in cavalier houses during the 18th century. In the 19th century, the village founded around a green back in 1230 experienced an urban upturn and, around the turn of the century, evolved into a popular recreational destination for Berlin residents seeking to enjoy the fresh summer weather. Many of the listed urban villas and Wilhelminian buildings with their well-tended front gardens and extended green areas that define the character of Pankow date from this time. Both the village and bourgeois nature of Pankow still have their influence and their benefits are moving with the times and a note of modernity note to create an area with urban flair and a relaxed informal atmosphere – where people know each other! 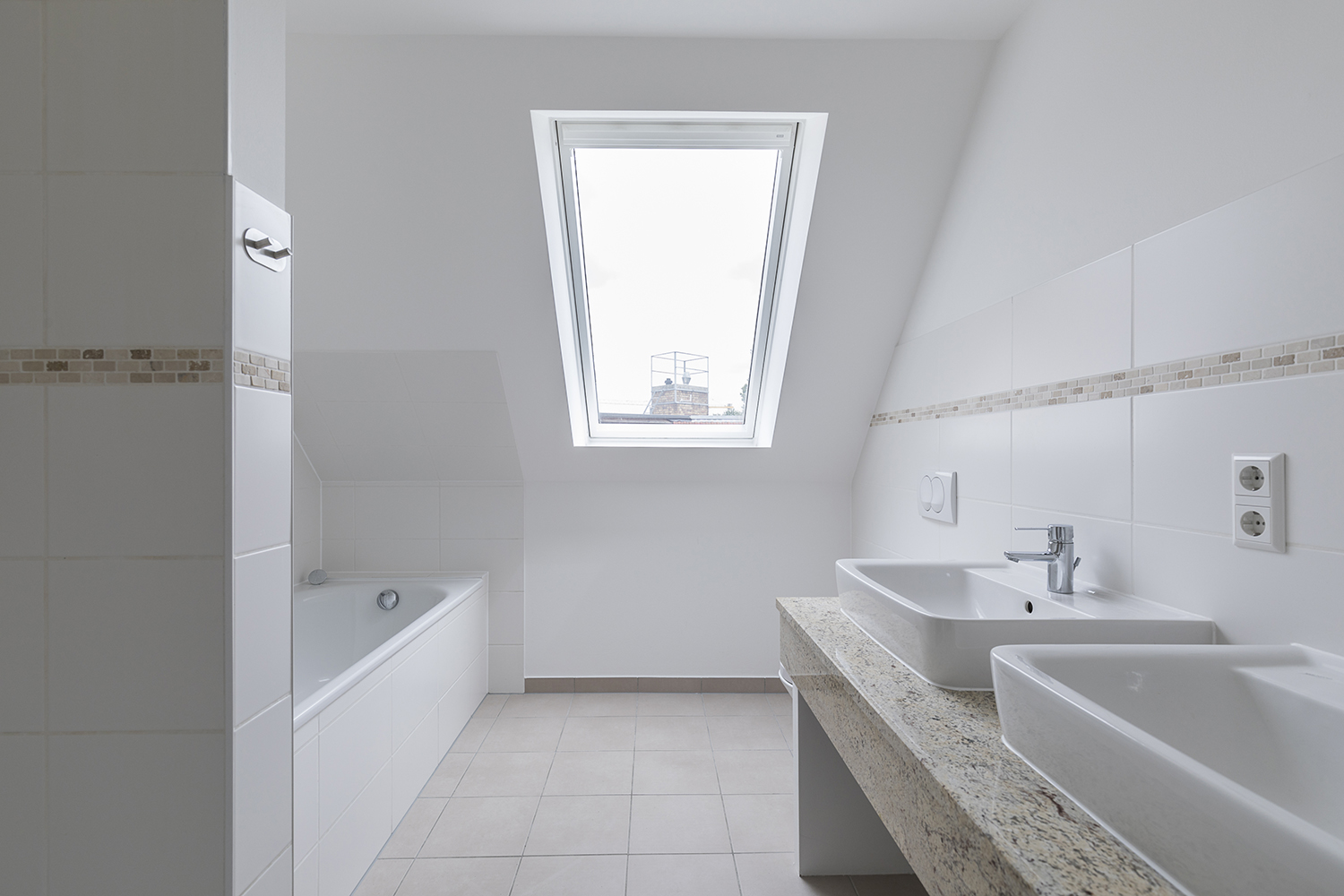