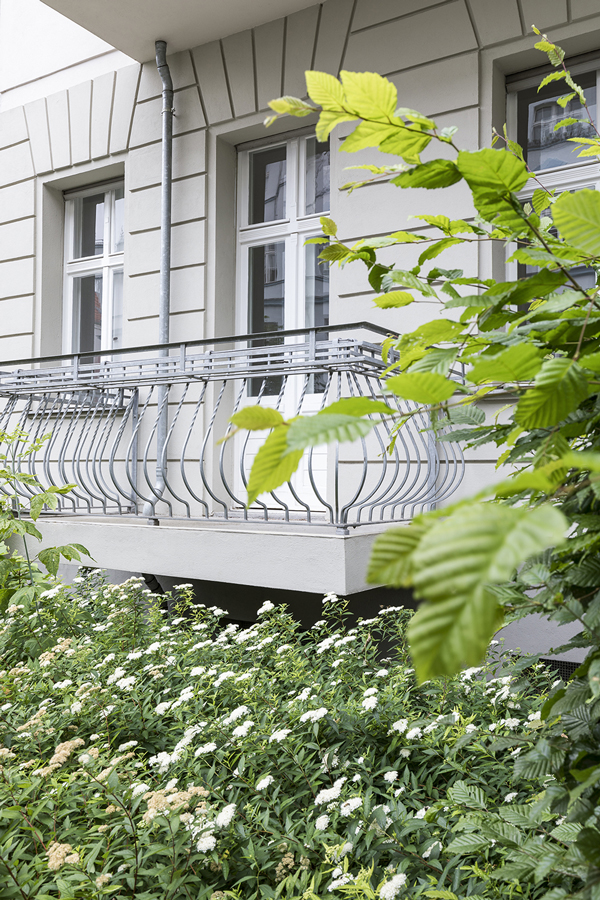 Pankow – already Berlin’s most populous district – is enjoying growing popularity. The reason is simple: Pankow has what city-dwellers wish for and offers a high quality of life. As was also the case around 1900, Berliners can enjoy the summer months along the River Panke. Following the course of the river, the Pankeweg makes its way across the district, passing allotments and parks, skirting playgrounds, sports facilities and barbecue venues that casually alternate with orchards, all of which entice the leisurely stroller to linger a while. Often all that separates idyll and city comfort here is a narrow strip of river bank. Concealed behind the trees of the natural Schlosspark, is Pankow open-air pool, a water park offering adventure and enjoyment for all ages. Similarly inviting is the former village green, which, in reminiscence of the village settlement from the Middle Ages, is home to Berlin’s oldest weekly market three times a week. The current heart of the district centre is also a transport hub – be it for car, bicycle or public transport: all not too far from Pankow are the surroundings of Berlin, its city centre and the trendy district of Prenzlauer Berg with its hotspots of savoir-vivre between Schönhauser Allee and Mauerpark. 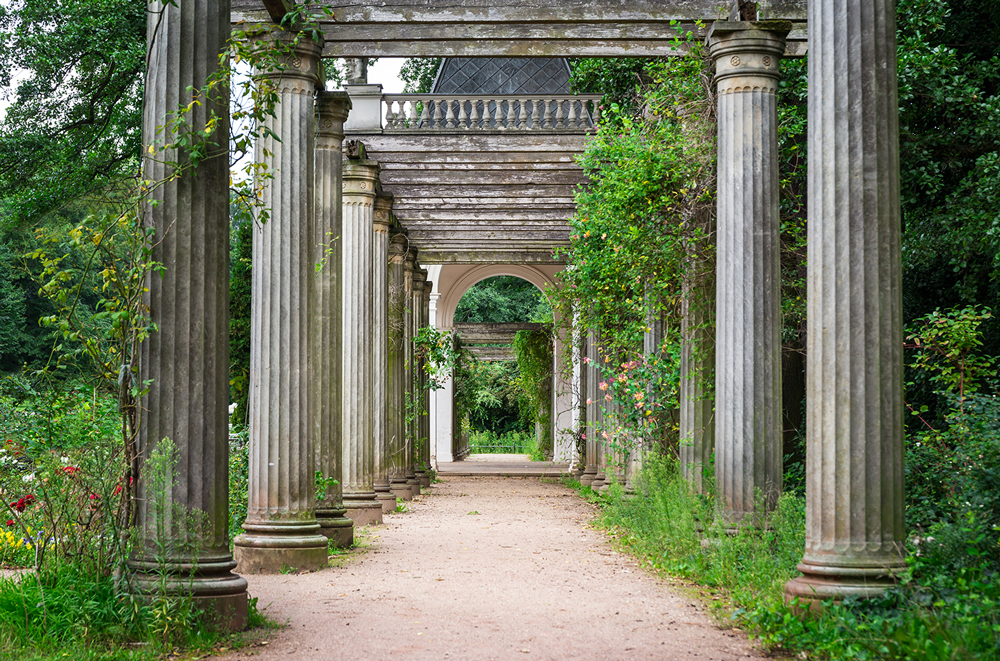 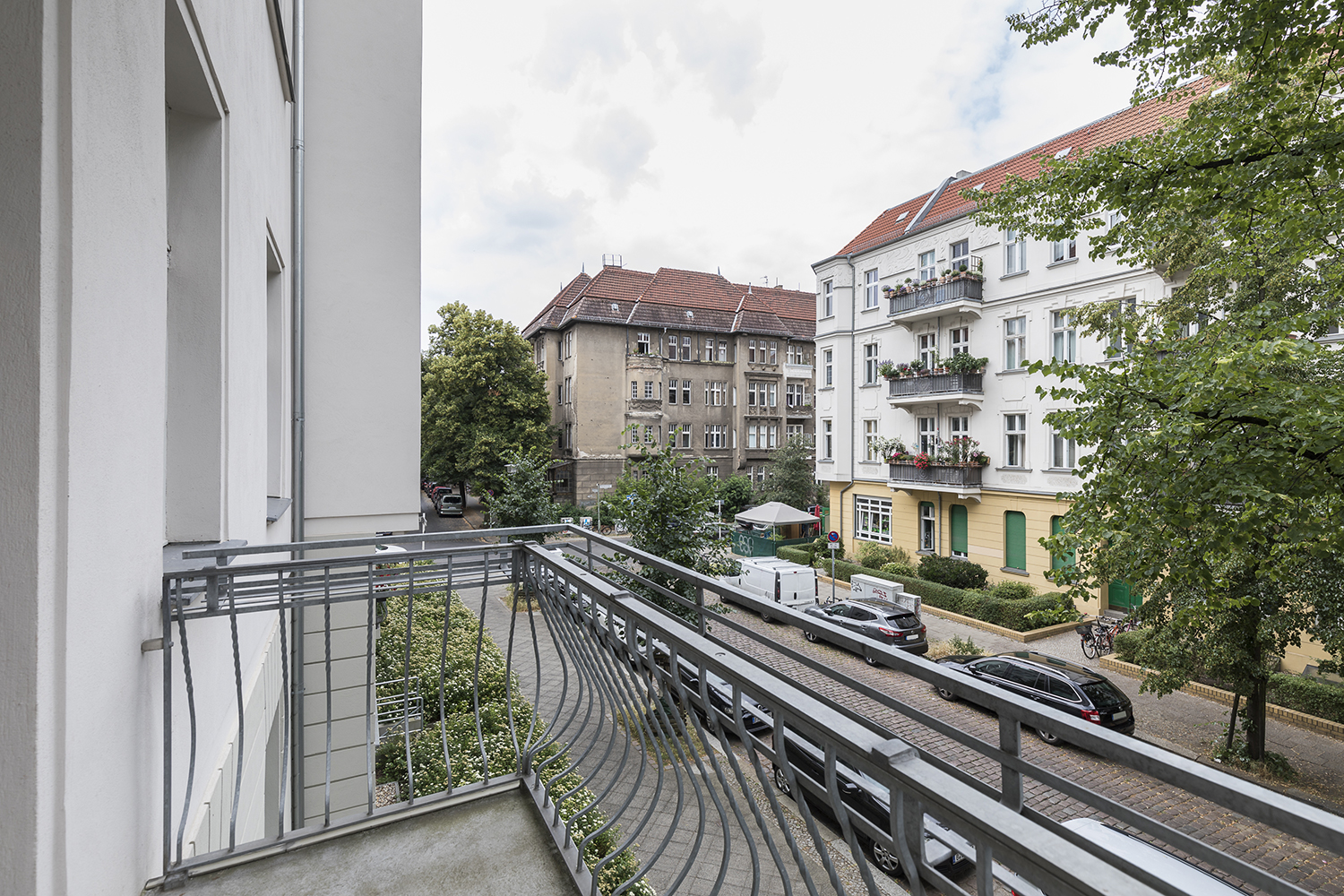